Wine Regions of the World – Spain 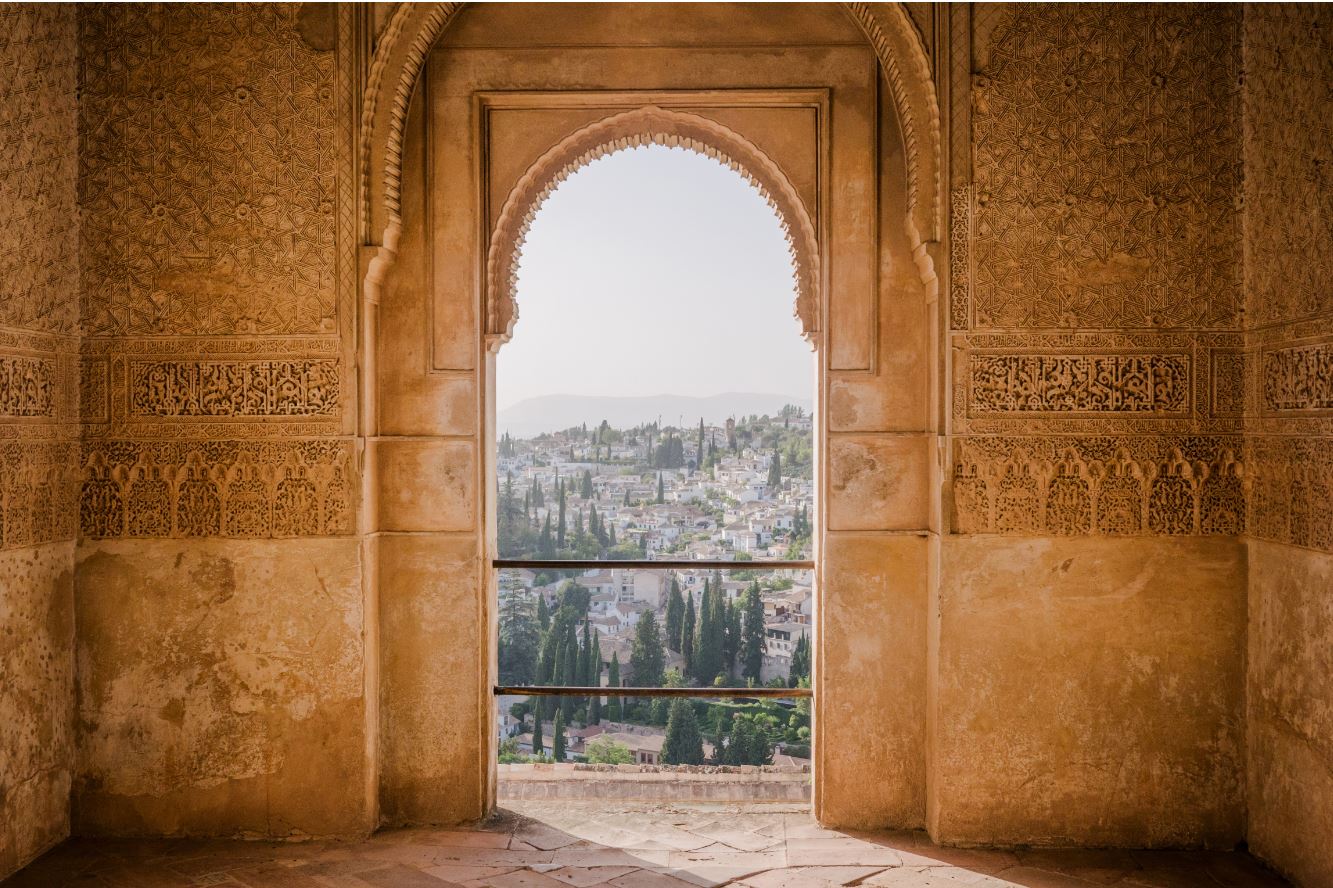 Continuing our adventure through wine regions of the world, we travel from France to its neighbour to the south, Spain. Here we’ll see warmer climates. Spain ranks third in world wine production at 14.5 %.

The Spanish wine world has two distinct branches. The traditional have been producing their wines for centuries just as in Bordeaux and Burgundy and the more modern are pushing the envelope with new and innovative techniques. One common thread between these two groups is that the both persist in using indigenous grape varietals.

Spain is a very large area stretching from the South of France in latitude to parts that almost touch the African Continent. Each wine region has its own distinct microclimate. Coastal regions along the Atlantic and the Bay of Biscay tend to be cooler. Near the middle of the country the air is much hotter and arid. The Mediterranean side has hot dry summers and mild rainy winters.

As in France, Spain too has regulations on wine production and dictates where varietals can be grown. Each region is given a designation quality level DO (Denominación de Origen) or  DOCa (Denominación de Origen Calificada), with DOCa referring to the pinnacle of the scale. There are only two DOCa in all of Spain: Rioja, one Spain’s most famous regions and Priorat.

Rioja is one of Spain’s most recognized wine growing regions. It’s also one of the oldest. People have been cultivating wine grapes here since the 2nd century BC.  Wines in this region are blends, starting with a Tempranillo base and adding Garnacha, Graciano, Mazuelo along with a few others. Split into three growing regions are:

Priorat is home to some of the oldest vines in Europe. Its black schist and quartz soil, known locally as Llicorella, is resistant to the vine disease phyloxerra so these vines survived when many others didn’t as vineyards across Europe were ravaged. The extremely steep slopes have been abandoned for a long time now because they were too difficult, dangerous and expensive to maintain and harvest. However, the last decade as seen a significant increase in production. Wines from this region are made mainly from Garnacha and Cariñena with the possible additions of Monastrell, Cabernet Sauvignon or others.  Wines from this area are among the best Grenache-based wines in the world so they are higher priced.

The Ribera del Duero region boasts being one of Spain’s most famous. Its most distinguished winery, Vega Sicilia is recognized worldwide as producing some of the finest and most valued red wines. It focuses on Tempranillo followed by Merlot and Cabernet Sauvignon so all wines from this region contain at least 75% of the fabulous grape, Tempranillo.

White grapes flourish in the tiny region of Rueda between Ribera del Duero and Portugal.  Known for mainly fortified wines this region is now famous for its light, dry wines made from Verdejo grapes.  A common practice is to blend in a little Sauvignon Blanc as well.

In 1987 the Toro region was designated as DO so 4 wineries were established here. The famed estate of Vega Sicilia began quietly purchasing land in Toro under an assumed name in the late 1990’s and this region exploded in growth. There are now 40 wineries making wine dominated by Tempranillo, Malvasia and Garnacha grapes.

Popular whites made from the Albariño grape are what makes the region of Rías Baixas famous. This region is on the border to Portugal along the Atlantic coast. Lively, spicy and highly acidic with tropical fruit flavors are the characteristics of wines from this region.

Rías Baixas and Valdeorras vie for the position as the best white wine producers in the northwest of Spain. Wines of this region are made predominantly from Godello grapes which produce a fresh, light, clean, crisp and very refreshing libation. Some claim an influence from the Atlantic Ocean lending a saline-like quality to the wines.

Some may say that it’s a stretch to call Cava a region because it’s a patchwork smaller regions across the country that are approved to use this designation. The region is one of the oldest sparkling wine appellations in Europe. Allowable grapes are mainly Xarel-lo, Macabeo and Parraleta, though Chardonnay and Malvasia may also be used.  The allowable red grapes are Pinot Noir, Garnacha, Monastrell and Trepat. Trepat is restricted to the production of Rosé.

In Cava, only the Traditional or Champagne Method is used so the second fermentation always takes place in the bottle, creating the carbonation.

Another classification related to aging can give you clues to the quality of the wine in bottle. Here are some of the common terms that you will find on the labels and how to interpret them. The  definitions are as to how old they are before being released and how they were aged.

Steveston Winemakers carries red and white wines from some of the top Spanish wine regions of the world.

I hope you enjoyed this article in my series about wine regions of the world – Spain. Please share it by clicking on the share icon on the upper right corner of your screen.