Wine Regions of the World – Australia 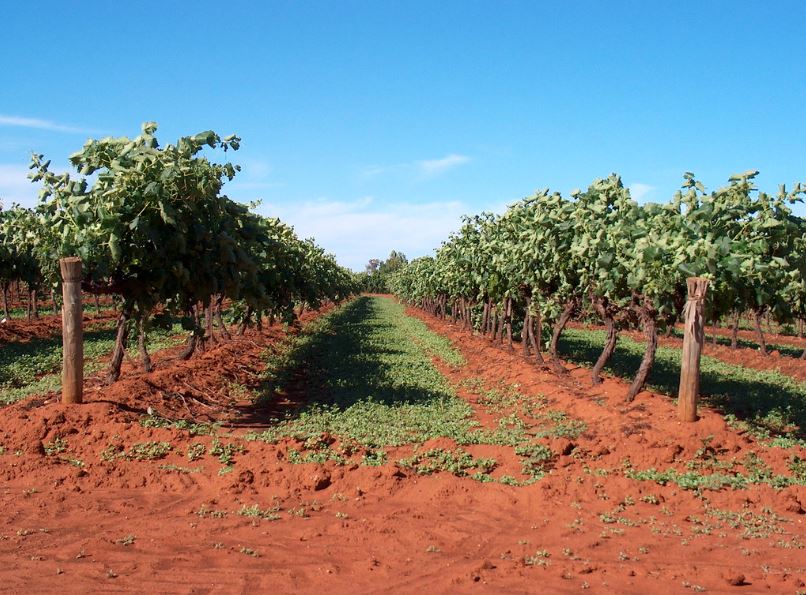 We’re travelling now from Chile to top producing wine regions of the world “Down Under” in Australia where we’ll learn about wines it has to offer.

Australia’s long history of winemaking dates back to 1788 when the First Fleet established a European settlement and penal colony. Today, from over 100 varietals and 65 wine regions, we’ll explore the top five.

The first vineyard in this region, which is east of Melbourne was started in the late 1930s. The Yarra Valley is a popular day-trip and tourist area because it has a range of natural features and agricultural produce.

In less than 100 years, the Yarra Valley is now host of close to 300 vineyards and over 150 wineries. The valley floor has grey soils, with pockets of granite while the upper Yarra has fertile red soils. The cooler climate is perfect for productng red varietals, including aromatic Cabernet Sauvignon, Shiraz and Pinot Noir. This region is also famous for its sparkling Chardonnay.

In the 1950’s James Busby brought 20,000 vine cuttings to Australia from Europe. It’s no wonder he’s sometimes referred to as the father of Australian wine. The Hunter Valley, which is close to Sydney, hosts many events combining their wine, food and world famous performers. The annual Hunter Valley Wine and Food Festival happens in May and June.

The topography of the Hunter is primarily gently sloping hills with modest gradients. The lower valley has a variety of soils from sandy to loam to red. The upper valley has black, silty loam soils which sometimes cover alkaline clay loam. This region is best known for its full-flavoured Chardonnay, earthy Shiraz and Sémillon. Aging the Sémillon develops rich complexities and is therefore well worth waiting for.

The Barossa Valley was settled by German immigrants the mid 1800’s so it has some of the oldest vines in the world. Its warm continental climate promotes production of very ripe grapes. The soil varies from clay loam to sandy throughout the region. A short drive north of Adelaide, the 150 Barossa Wineries offer full-bodied Shiraz, Chardonnay, Riesling, Grenache and Cabernet Sauvignon. Fortified wines are also traditionally produced in this region.

In the southwest corner of Australia, the Margaret River only has a 50 year history so it’s the youngest region. This region has a strong maritime influence, with the lowest average annual temperature range of all Australian regions, at 7.6°C. Similar to a Mediterranean climate, only 200 of an annual 1160 millimetres of rain falls between October and April. Therefore, overall the climate is similar to that of Bordeaux in a dry vintage. The soils are deep, well-drained, red gravelly loam which result in hardy vines.

Just 3% of the total Australian grape production is grown in this region. However, it produces over 20% of Australia’s premium wines. The principal grape varieties are evenly split between red and white. Reds include Cabernet Sauvignon, Shiraz and Merlot while whites include Chardonnay, Sauvignon Blanc, Sémillon, Chenin Blanc and Verdelho.

Coonawarra is located on the Limestone Coast that borders Victoria. It’s a unique cigar-shaped strip of red soil over limestone. The red clay is produced by iron oxide colouring the weathering of limestone over many thousands of years. Free draining, but complemented by the water holding capacity of the limestone, the unique soil influences vine vigour, ripeness and wine flavour. Best known for producing Cabernet Sauvignon, the maritime conditions are also suited to Shiraz, which was once the most dominant vine variety in the area.

Steveston Winemakers carries many red and white wines from Australia’s wine regions of the world.  How many have you tried?

I hope you enjoyed visiting more wine regions of the world in Australia. Please share this blog by clicking on the share icon on the upper right corner of your screen.

Next month, we’ll examine the next in line of top producing wine regions of the world – China.