Wine Regions of the World – China 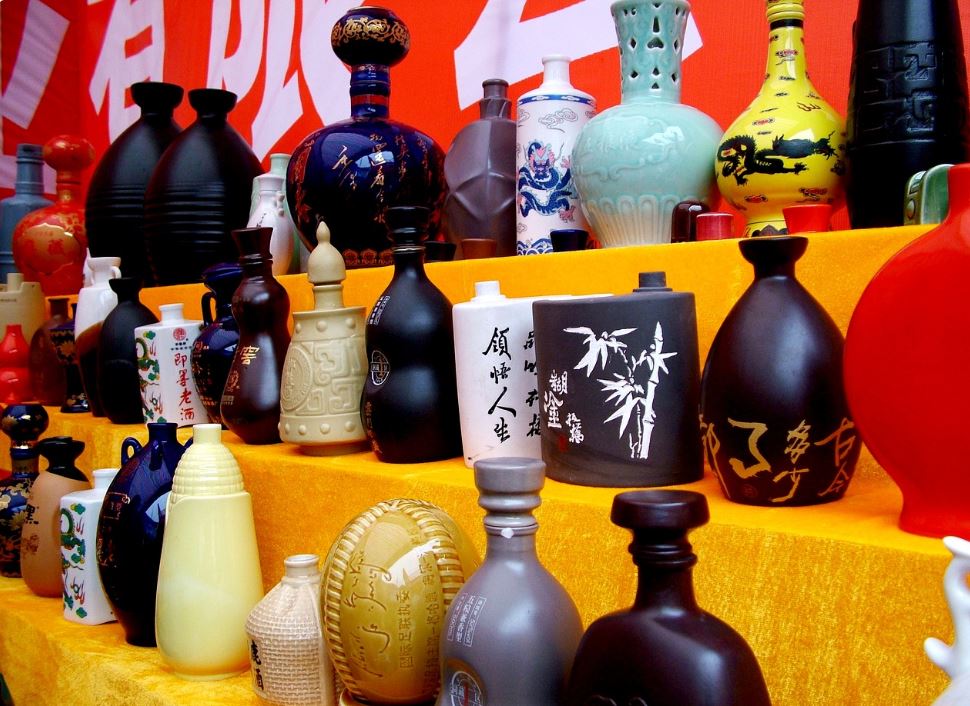 In this chapter of our adventure to explore top producing wine regions of the world, we’re heading north of Australia to China.

The consumption of Chinese wines is growing at a phenomenal rate. Moreover, the Chinese appetite for finer wines is reflected in its wine sales. As China enters the wine production arena, it’s becoming one of the fastest growing producers of wine. At the time of writing this blog, it’s ranked number seven of all wine producing countries in the world! At the current rate of vine plantings, it’s projected to soon climb to be second largest, therefore surpassing France. Today approximately 450 Chinese wineries are producing 1.2 billion litres which is about a quarter of France’s production.

Chinese prefer red wine so it’s no surprise that China currently leads the world in red wine consumption. It’s a common Chinese perception that red wine has more health benefits and it also helps that it’s the colour the culture values most.

The largest producing region is Yantai which is located in the Shandong region. With over 140 wineries, this region produces 40% of Chinese wine. In addition, China’s oldest and largest winery is located in Yantai – Changyu Pioneer Wine. Most vines are planted on south-facing slopes which allow for better drainage, lessening the impact of summer rains. The warm temperate continental monsoon climate in this northern region keeps it warm enough to not have to bury its vines in the winter.

Located in the northwest part of China, the most famous region Ningxia produces high quality wine that is similar to Bordeaux blends. Most vines are planted in the 150 km-long Yellow River Valley which is in the northern part of the region. Here, sufficient water has transformed arable land into irrigated landscape so it’s well-suited to viticulture.

Due to the cold climate, vines have to be laboriously buried every autumn to protect them from freezing. Ningxia has over 30,000 hectares of land predominantly planted with red varieties such as Cabernet Gernischt, Cabernet Sauvignon and Merlot.

A competition tagged “Bordeaux against Ningxia” was held in December 2011 in Beijing. Experts from China and France tasted five wines from each region. Four out of five of the top wines were from Ningxia so it was the clear winner.

On the east coast of China, surrounding the capital city of Beijing, the province of Hebei is the home to two regions. It ranges from the Yellow River Valley flood plains in the south to the Yan Mountains in the north so the terroir varies widely. The hilly terroir of Huailai – home of the famous China Great Wall Wine Company. The coastal city of Changli is nicknamed “China’s Bordeaux region” which is strange based on what we just learned about Ningxia. Hebei has a continental climate, despite its proximity to the sea. Summers are hot and humid and winters are cold and dry.

The wine industry in Hebei is focussed on making Cabernet Sauvignon but there are some smaller plantings of Chardonnay, Merlot and Marselan.

In the remote northwest is one of the biggest sources of table grapes and wine grapes in China. This location results in high transportation costs which is impeding the growth of its wine industry. Vines are planted primarily in either sandy or rocky soils so irrigation is essential. Ancient flood irrigation techniques are used to hydrate the vines throughout the year. Officially a semi-arid desert, it has a continental climate with hot summers, very cold winters and low annual rainfall. The growing season enjoys ample sunshine so the grapes can reach full ripeness.

Most of the wine produced in this region is light and uncomplicated such as Cabernet Sauvignon, Chardonnay and Merlot. Several growers are succeeding in ice wine production, primarily made from the Vidal hybrid grape variety.

East of Hebei, Shanxi is made up mainly of a plateau surrounded by mountain ranges. Its typical continental climate has four distinct seasons, low humidity, high intensity sunlight, and large daily temperature differences.

The most southwestern province of China is Yunnan. Small and dispersed vineyards are common in Yunnan because of its mountainous terrain with an average altitude of 2,500 metres. The weather is moderated by the Indian and Pacific Oceans. The climate is warm and the growing season is long which allows grapes to develop flavor along with acidity.

Cabernet Sauvignon and Merlot predominate in this region and there is also a small amount of Chardonnay. In the last few years there has been an emphasis on growing organic grapes for quality red wines.

Steveston Winemakers does not currently carry any wines sourced from China. Trade deals may be affecting this situation or it may just be that China is only producing enough wine to satisfy its own demand. However, based on what we learned in this adventure, it may not be long before we have a red wine offering sourced from China.

I hope you enjoyed visiting more wine regions of the world in China.  Please share this blog by clicking on the share icon on the upper right corner of your screen.

Next month, we’re off to Germany to explore the next in line of top producing wine regions of the world.