Wine Regions of the World – Romania 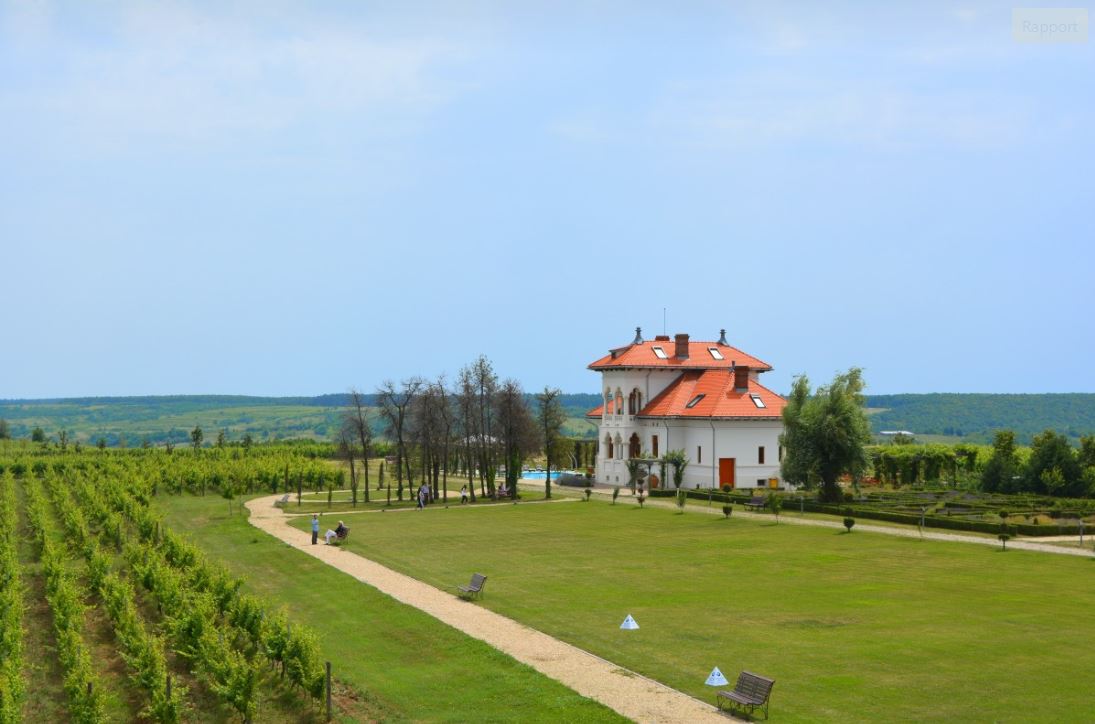 This month, we’re travelling from Portugal to explore top producing wine regions of the world in Romania.

When we think of Romania, wine production isn’t the first thing that comes to mind. This is because until more recently high quality and Romanian wines were considered an oxymoron. This Latin country in Eastern Europe which is  surrounded by Slavic neighbours has recently seen a large increase in smaller wineries. They’re starting with newly introduced stock so today the oxymoron label is becoming quickly passé.

Let’s explore Romania’s eight wine regions so we can learn more about what the country has to offer.

First stop is the Transylvanian Highlands region in the center of Romania. This beautiful mystic region is described as a fortress surrounded by the highest mountains that also has a very rich history. Many transplanted Hungarians and Germans have substantially influences the local culture, including the wine making. Transylvania, part of the European wine growing zone B, also has one of the best international ratings for Romanian vineyards.

Along the Târnava, Mureș and Sebeș river valleys, starting in the mountains we’ll find five DOC wine regions. First, the Aiud, then the Alba Iulia, Sebeș-Apold, Lechința and Târnave. The rivers deliver the best minerals for vineyards where vine cultivation and wine production are more than 2,000 years old. The vines are planted on the gentle hills facing south and west between 175 and 544 metres high.

This region is famous for white and sparkling wines. The native grape Fetească Regală (Royal Maiden) flourishes in the colder climate and minerals from the mountains.

Second stop is the Moldavian Hills region which is the largest in Romania in wine production and also grape varieties. This region, in the east part of Romania, includes the sub-mountain Carpathian hills and the droughty eastern Moldavian hills. The average elevation is 140 meters to a maximum of 300 meters and soil composition varies. It belongs to European wine growing zone C1 which is one of the warmest zones for wine making.

Several great Romanian wines are produced here and it’s the birthplace of many indigenous rare grapes. Fetească Neagră is the top red grape and Busuioacă de Bohotin is the only grape that produces pure rosé wines. Fresh and fruity white grapes include Frâncușă, Șarbă, Plăvaie and Grasă de Cotnari.

Third stop is the Mutenia Hills region which is surrounded by the Danube, Carpathian Mountains, Moldavia and the Olt River. Soils vary throughout from reddish brown, red clay, marl and limestone. Altitudes range from 137 to 550 metres with vineyards predominantly on southern, southeastern and southwestern slopes for optimal solar and rainfall exposure. The region has a long history in wine making of more than 2,000 years. It has a temperate-continental climate with hot summers, long and dry autumns and short winters. There are nine areas which belong to two European wine growing zones, C1 and C2.

Let’s taste the region’s famous reds which are produced from indigenous grapes like Fetească Neagră, Negru de Drăgășani and Novac. We’ll also enjoy some Crâmpoșie Selecționată which is made from the local white grape.

Next we’re off to the Oltenia Hills in southwestern Romania which is an idea area for growing high quality grape varieties. Vines thrive in reddish brown fertile soils mixed with clay and sandstone on open slopes facing east, south and west. The temperate-continental climate which includes hot summers, warm autumns and low average rainfalls makes for ideal conditions for grape ripening.

We’re going to taste some of Romania’s best red wines which include Fetească Neagră, Merlot, Pinot Noir and Cabernet Sauvignon.

Now we’re going to visit the Banat Hills which is the smallest wine region in Romania. It’s located in southwestern Romania so the climate is influenced by the Danube River and proximity to the Mediterranean area. Soils range from clay to sand and limestone which is ideal for viticulture.

We’ll be tasting some great table wines which are made from the Cadarcă, Blaufränkisch and Furmint grape varieties.

Next stop is also in southwestern Romania and between the Danube and the Black Sea. Part of this spectacular Danube Delta has been designated by UNESCO as a “Reservation of the Biosphere;” The altitude is low and soils are very fertile. Winters are mild because of proximity to the Black Sea and summers can be warm with lots of sunshine.  Also, the area occasionally experiences droughts.

Next we are heading to northwestern Romania so we can visit the Crișana Maramureș region. The soils have a high iron content here but they are low in humus. The continental climate means warm summers and relatively dry and cold winters.

We’ll learn that many international grapes grow here but it is also home to local varieties. For example, Mustoasă de Măderat which produces both white and sparkling wines that are noted for their high acidity and crispness.

Finally, we’ll explore the Danube Terraces region which are, of course, on the banks of the Danube River. A hot, humid climate and sandy soil conditions are perfect for producing high quality wines.

Whites are lovey because they have a soft mellow taste which have a clear, shiny colour. Reds are delicious because of their intense flavours and beautiful ruby to deep purple colours. Let’s enjoy our final tasting experience on this tour which is sure to please any palate.

Steveston Winemakers does not currently carry any Romanian wines.

I hope you enjoyed going to Dracula’s homeland in this article in my series about wine regions of the world – Romania. Please share it by clicking on the share icon on the upper right corner of your screen.

Next month, we’ll explore the wine regions of world in Russia.