Wine Regions of the World – Hungary 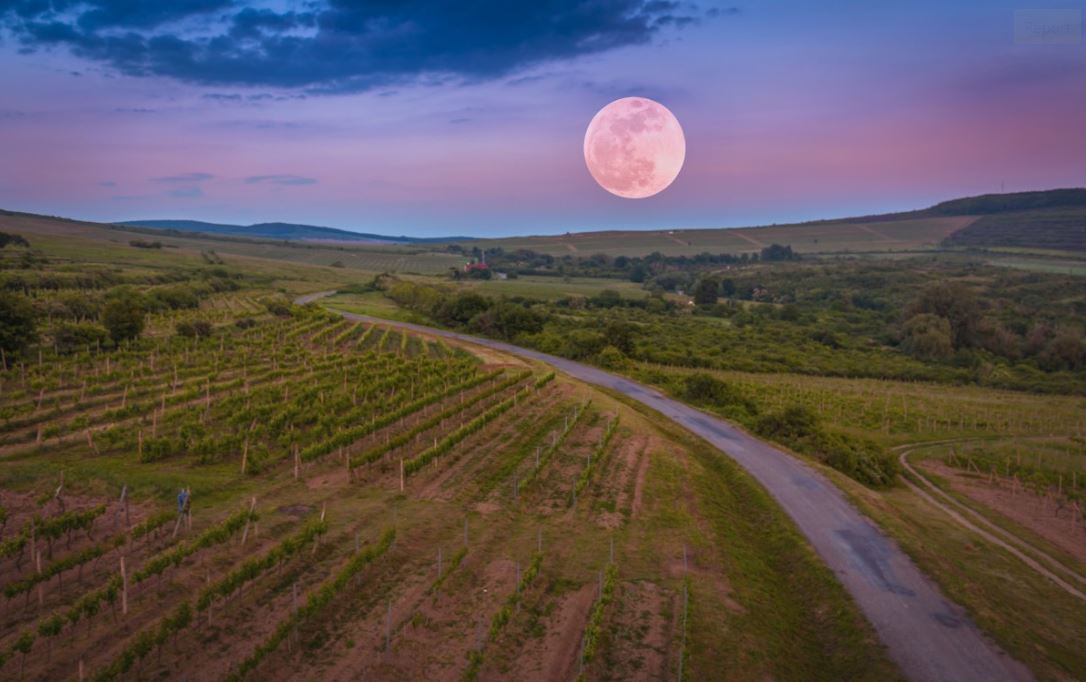 ​This month, we’re travelling from Russia to explore top producing wine regions of the world in Hungary.

Viniculture here, which dates back to Roman times, has survived through political, religious and economic challenges. It also survived the phylloxera epidemic in the late 1800s. The country has 22 official wine regions, each of which has its own culture, history, terroir and wine style.

First, we’re travelling to the Balatonboglár region which is southwest of Budapest on the southern shores of Lake Batalon. A gorgeous lake, it’s the largest in central Europe and a popular vacation destination. This region stretches almost the entire 80 kilometre length of the lake’s southern shore. Because of its proximity to the lake, the climate is moderate and perfect for winegrowing. Sand, loess and forest soils also contribute to its high quality viticulture.

Let’s visit Chapel Hill which is the leading producer in the region. We’ll taste some wonderful wines made from the Királyleányka, Rhine Riesling, Chardonnay, Kékfrankos, Cabernet Sauvignon and Merlot grape varieties.

Our next stop is the region of Mátra which is located in northern central Hungary, northeast of Budapest. Here, we’ll see vineyards along the foothills of the Matra mountain range which is part of the North Hungarian Mountains. Because of these mountains, vineyards are protected from severe weather conditions. Soils are mostly volcanic with some sand and loess so vines are hardy.

Our third stop is in the Eger region which is a little further northeast. Wines in this region resemble those of Burgundy so they are very high quality. The climate here is cool with little rainfall and also a long winter. The terroir is made up of lava rock and rhyolite tuff soils which means vines are very hardy.

Eger is famous for its Egri Bikavér wine, also known as “Bull’s Blood”. Let’s tour the magnificent cellar which is a cave mined from the base of a sheer cliff at Bolyki Pincészet. We’ll taste wines made from Királyleányka, Olaszrizling, Kékfrankos, Pinot Noir, Cabernet Franc, Cabernet Sauvignon, Merlot and Syrah grape varieties.

Lastly, we’re travelling a little further northeast to Hungary’s most respected and famous wine region. Tokaj is where nectar-like, botrytized Tokaji dessert wines are made and also esteemed in the national anthem. The hot summers are followed by long sunny but foggy falls and cold winters. Soils are composed of rhyolite, andesit tuff and loess which make for very favourable winegrowing conditions.

Let’s do our last tasting at the Erzsébet Winery which is purported to be the best. We’ll savour some amazing wines made from the Furmint, Hárslevelű, Muscat and Kabar grape varieties.

Steveston Winemakers does not currently carry any Hungarian wines but many of our wines contain these grape varieties. Click on the links in this article so you’ll see more familiar names for the grapes.

I hope you enjoyed visiting the top Hungarian tourist destination by the largest lake in central Europe on this tour of wine regions of the world – Hungary. Please share it by clicking on the share icon on the upper right corner of your screen.

Next month, we’ll explore the wine regions of world in New Zealand.