Wine Regions of the World – Russia 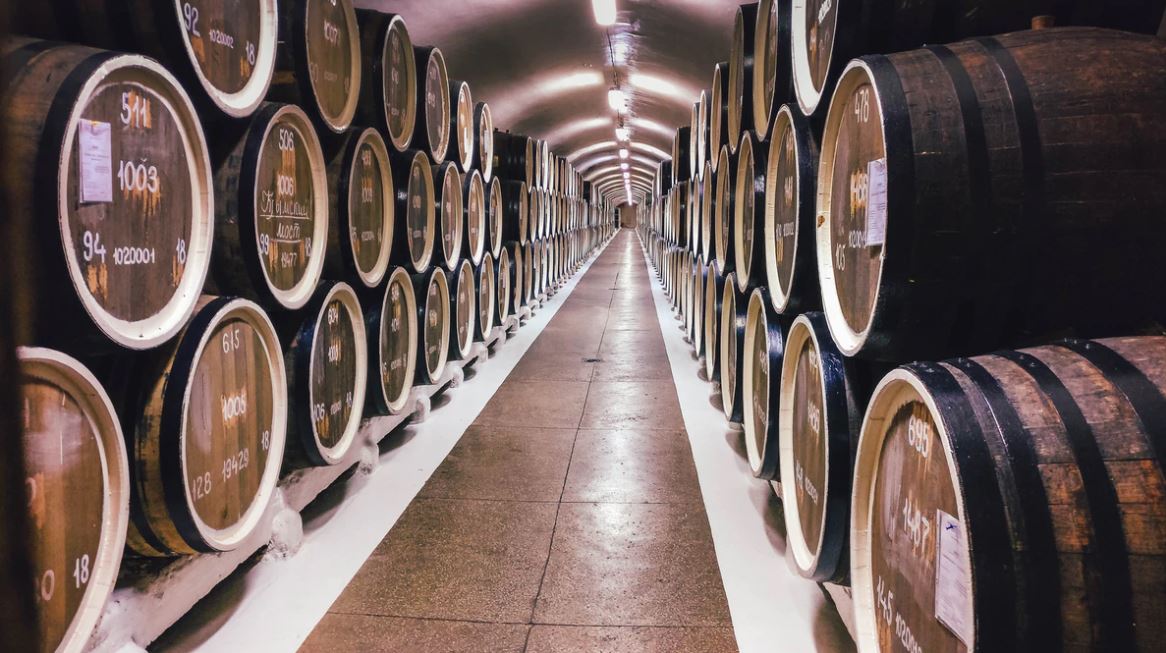 This month, we’re travelling from Romania to explore top producing wine regions of the world in Russia.

Viticulture here dates back a few thousand years but wars, revolutions, phylloxera and prohibition nearly put an end to it. Vodka and beer are most often associated with Russia. However, recent increases in the middle class which has more disposable income is revitalizing its ancient wine industry. Few areas in Russia have a climate to support the growth of grapes because it’s so cold here. Most vineyards are between the Azov, Black and Caspian Seas which are at roughly the same latitude as northern Italy. Old vines dating back 2500 years are being slowly replaced with new vines planted closer together following modern techniques.

Our first stop is the region of Rostov which is located in the northwest part of the North Caucasus region. Near the Sea of Azov, summers here are hot and dry but winters are severe so grape production has lower yields. The Don River that flows through this region creates fertile, calcareous, black soils which hold moisture well.

We’ll enjoy a wide diversity of wines made from grape varieties which originated in the Don Valley. Let’s treat our taste buds to some made from Tsimlyankskiy Tchernyi, Kumshatskiy, and Plechistik to start with.

Next we’re travelling south along the coast to the Krasnodar region which is where the Azov and Caspian Seas meet. The climate is frost free from 193-233 days during the growing seasons which allows vines to grow to full ripening. During severe winters many winegrowers will cover their vines over with soil to protect them from frost. The terroir here is similar to the Rostov region which is fertile calcareous and black.

Let’s settle down to a nice meal so we can taste several wines made in this region. We’ll enjoy what the Cabernet Severny, Clairette blanche, Krasnostop Zolotovsky, Plavai, and Rkatsiteli grapes offer. Other varieties grown here include Cabernet Sauvignon, Merlot, Muscat, Pinot gris, Portugieser, Riesling, Silvaner, and Traminer.

Lastly, we’re heading east to Dagestan which is along the coast of the Caspian Sea. Here, the climate varies from to coast to some areas of semi-desert. The area around Stavropol which has 180-190 frost free days is most favorable for winegrowing. Growers here also cover their vines so they are protected from severe winter weather. Vineyards are planted on sandy deltas and fertile foothills.

Get ready to taste a sparkling wine made from a blend of Aligoté and Chardonnay grapes. Finally, we’ll complete the tour with a dessert wine made from the Saperavi grape variety.

Because the recovery of viticulture in Russia is young, Steveston Winemakers does not currently carry any Russian wines.

I hope you enjoyed seeing the beautiful seas and highest mountain in Europe on this tour of wine regions of the world – Russia. Please share it by clicking on the share icon on the upper right corner of your screen.

Next month, we’ll explore the wine regions of world in Hungary.